Tourism & Sport at the International Scale

What you'll need to know...
The varying ​power of different countries to participate in global tourism and sport
​Niche national tourism strategies with a global sphere of influence, including adventure tourism, movie location tourism and heritage tourism

The role of TNCs in expanding international tourism destinations, including the costs and benefits of TNC involvement for different stakeholders

Costs and benefits of tourism as a national development strategy, including economic and social/cultural effects

Niche National Tourism Strategies With a Global Sphere of Influence...

In groups of 3, use the resources below to create a  fact sheet to share with your team that identifies why this particular form of tourism is niche to Iceland. Follow this up by including details of the influencing factors leading to tourist demand and identify the controlling powers.
​

The role of TNCs in expanding international tourism destinations... 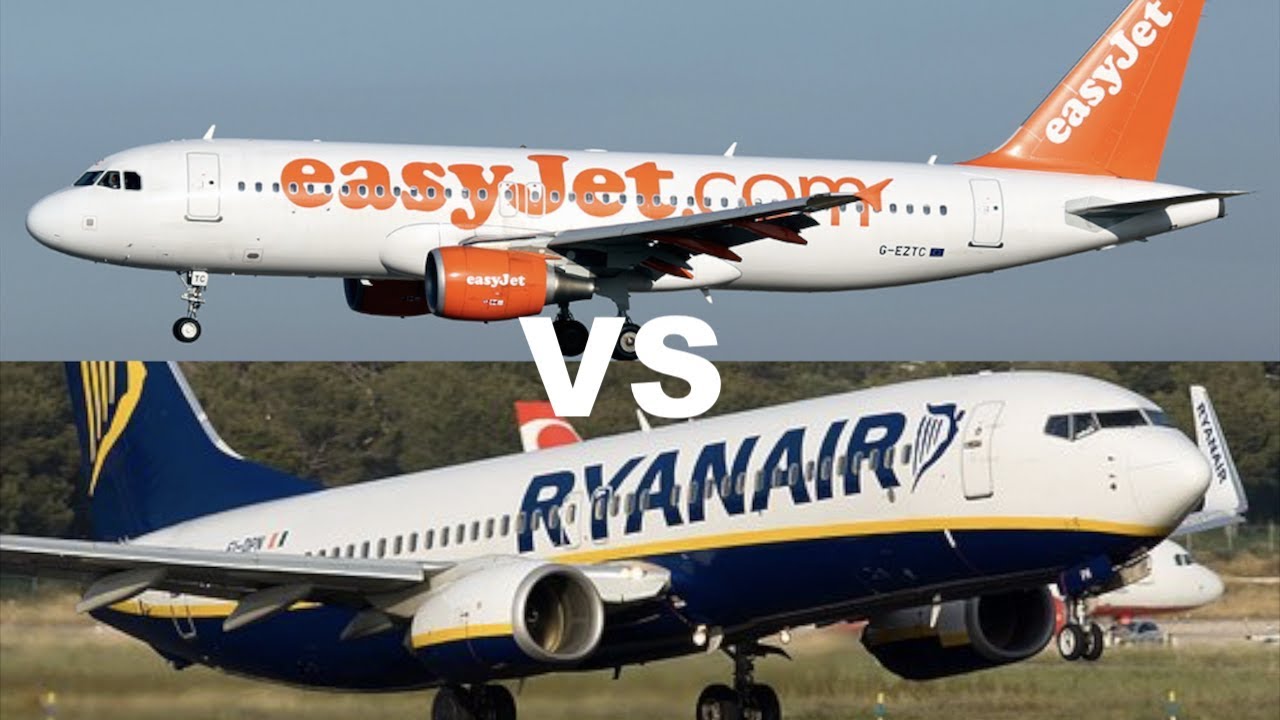 For this section of the course, we will be using two TNC's (EasyJet & Ryanair) and how the development of low cost flights in Europe has revolutionized the frequency and cost of travel as well as increasing visitor numbers to different places.

Task 1 - Watch the video below (would suit a homework task) and complete the note taking sheet.
​
Task 1 - video note taking worksheet
​Task 2 - Use the recording sheet below to take a note of some of the key statistics in the graphics above. * = More information and the souces of the graphics above can be found here on this excellent comparison site.

Then, spend some time studying the destination maps and links below.
task 2 - good data comparisons recording sheet
​Task 3 - Study this BBC article, and the video from Discover The World and make notes on how different stakeholders are impacted by the growth of budget air travel using the worksheet below

Examine ways in which one or more TNC's can expand international tourism destinations. (10).
​

​Costs & Benefits of Tourism as a National Development Strategy...

Factors Affecting The Hosting Of The 2012 Olympics...

Factors Affecting The Hosting Of The 2010 Football World Cup...

The Football World Cup in South Africa in 2010 was the first major sporting event to be held on the African continent. The rapid development of the country from a pariah state in the 1980's to a country of hope and increasing freedom by the turn of the millennium led by President Nelson Mandela.

Having studied the 2012 London Olympics previously and having seen the socio-economic, political and cultural factors affecting the hosting of the event, we are now going to apply to same model to this landmark event two years previously.

Task 1 - This is a flipped learning task. You will watch this documentary at home and complete a note taking frame ready to discuss in class and to answer the questions below the video.

The documentary below explains why an developing country like South Africa would chose to divert funds from healthcare, education and housing to develop HIC level sporting football facilities.

Use the framework below to record your notes from the documentary.

*What are tangible and intangible benefits?

Sporting events have lasting impacts and can be thought of as ‘tangible’ and ‘intangible’. Tangible legacy refers to specific ‘touchable’ things such as improved transport infrastructure, urban regeneration and new parks. Intangible legacy refers to more abstract things such as changes in attitudes to sport, national pride and greater awareness of environmental issues.