The influence of the physical environment on global interactions:
• natural resource availability
• the potentially limiting effect of geographic isolation, at varying scales

​Synthesis, evaluation and skills opportunities
How processes that influence spatial interactions are interlinked in complex ways that accelerate globalization

An economic migrant is someone who emigrates from one region to another to seek an improvement in living standards because the living conditions or job opportunities in the migrant's own region are not sufficient.

In your lifetime you have been witness to many well documented economic migrations. The traditional case study of Mexican migrants into the USA is a famous example and the new detention centres and separation policy introduced by the previous Trump administration have added new dimensions to the issues.

We have also seen movements of millions of people from the Middle East (Syria) and North Africa displaced by war and political unrest and seeking a new life and economic prosperity in the European Union. Germany has been a big recipient country with over 1,000,000 migrants arriving in 2016 alone. Other flows exist such as European workers to Australia to take advantage of a strong economy, higher quality of life and looking to escape from austerity.

For this brief study, we will look at economic migration controls and rules on the Mexico - USA border and further afield.
Background Research - Take notes on the Vox documentary video. Focus on:

1. Why people move.
2. How they move.
3. The dangers to migrants.
4. Explain the issues at the northern and southern Mexican borders.
5. How do the USA apply pressure on Mexico to stop the flow & why does Mexico comply?

Now watch the Wall Street Journal report on the construction of the USA / Mexico border wall (both above).

6. Explain the thinking behind the construction of the Border wall.
7. What are the limitations of such a scheme?

8. Explain briefly what the President Biden is doing in relation to the border wall.

More info here
Task 1 - Using the first two graphs above, describe the pattern of annual migration from Mexico to the United States since 1997.


Task 3 - Describe the trend in the second graph in the Mexican born population in the USA. What does this suggest is now happening?


Task 4 - The third graph above shows Mexican workers by employment sector in the USA. Describe the changes from 1993 to 2007.

​
Task 5 - Suggest reasons for the three sectors that employing the highest proportion of Mexican labour.

​Preparation Learning Task - Watch the videos below in preparation for the lesson. Choose the one that matches your prior understanding!
​
​Please use either of the worksheets below to complete this short unit of analysis. 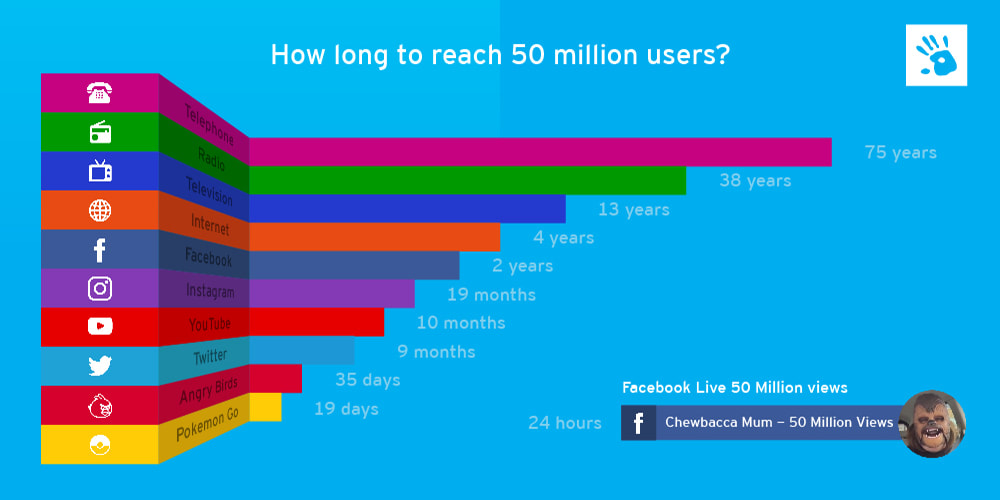 Task 1 - Study the six charts below carefully. It shows the patterns and trends in communication infrastructure over time. The left hand column shows the data for around the time you were born. The right hand column is the latest data (Source: World Bank). You can drag around the map as well as zoom in and when you hover over a country, it will give you the data for that year (per 100 people).

Task 2 – Compare the quantity and quality of communication technology between the three countries in your table.

Task 3 - What processes play a part in how technologically advanced these places are? (synthesis)

Influence of the physical environment on global interactions...

Task 1 - You are going to complete a short piece of analysis to explain how the influence of the physical environment effects global interactions.

​Choose any two of the four category maps below and complete a piece of analysis that explains the origins of the natural resource, the human need for that resource and the process by which this interaction takes place (between places). You can use the worksheet below.

If you click on the map, it will enlarge so that you can see a better level of detail.
worksheet - influence of physical environment on global interactions
​Geographic Isolation

On a printed out copy of this newspaper article from the Irish Independent, highlight the impacts of being a landlocked and therefore possibly remote country on people and the economy. Use the infographic below to help too.
​